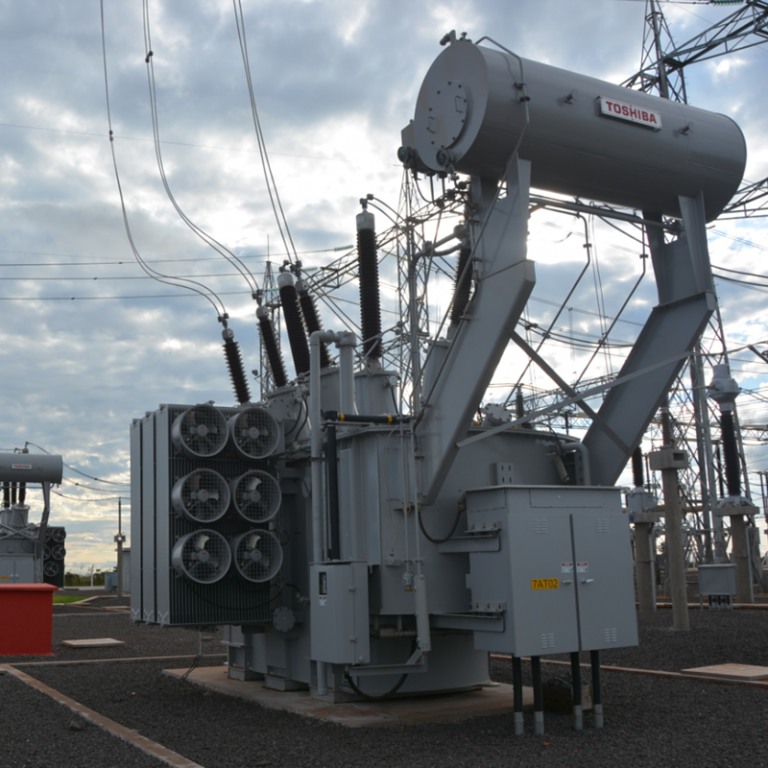 Celeo has signed the aquisition from Cobra Group of the remaining shares in the concessions Brilhante and Brilhante II.

On February 2, 2021, Celeo Redes Brasil signed the agreement for the purchase of the 50% stake from the Cobra Group that it did not control in the Brilhante Transmissora de Energía SA (BTE) and Brilhante II Transmissora de Energía SA (BTE II) concessions. The purchase has been made exercising the pre-emptive rights in force (ROFR) and is subject to approval by the regulatory and competition authority in Brazil (ANEEL and CADE).

The concessions are in the Brazilian state of Mato Grosso do Sul. BTE consists of several 230kV line stretches totaling 581km. Assets include equipment located in 10 substations, 4 of them are owned by BTE. The facilities also include a transformer with 300MVA capacity and a 230kV line reactor.

BTE II is an expansion in the Sidrolandia substation, which consists of a 200MVA transformer that connects to the distribution network at 138kV. Due to the size and location of this concession, it can be considered as part of the BTE concession.

With this purchase, Celeo becomes the sole shareholder of these concessions, which have a combined annual income (RAP) of approximately R$ 53 million. The purchase price of the participation amounts to R$ 101 million.