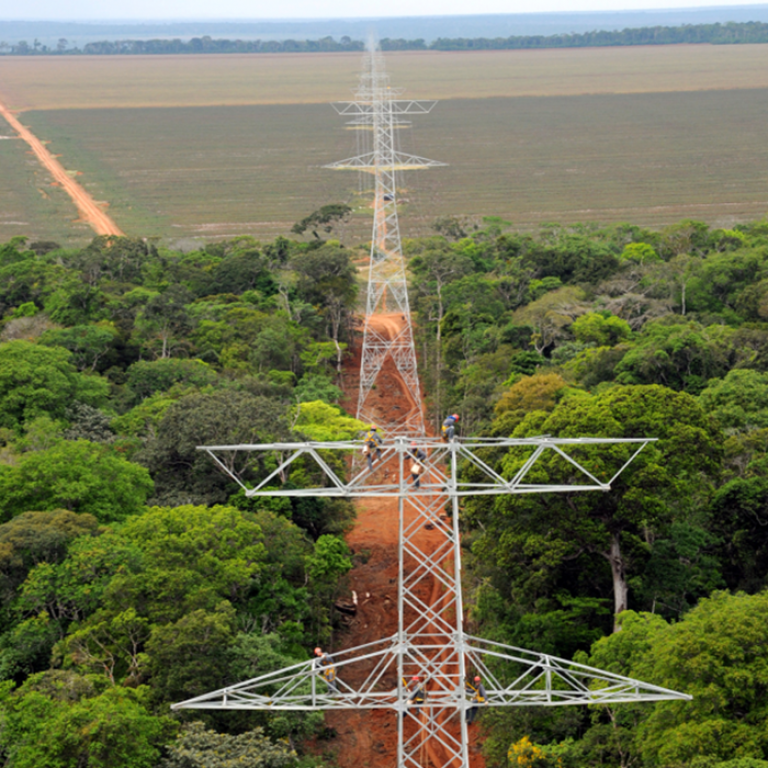 On December 6, 2018, Celeo Redes Brasil signed the purchase agreement with Cobra Brasil Serviços, Comunicações e Energía, SA, of the 33.3% stake that it did not control in the concession Jaurú Transmissora de Energia SA (JTE). The purchase has been made by exercising the rights of first refusal in force and is subject to approval by the regulatory and competition authority in Brazil (ANEEL and CADE).

The Jaurú concession is composed of 5 transmission lines totaling 940km length located in the states of Mato Grosso and Rondonia. Specifically, these are the 230kV lines Vilhena-Jaurú (in operation since October 2009), Pimienta Bueno-Vilhena, Ariquemes-Ji Paraná, Ji Paraná-Pimienta Bueno and Samuel –Ariquemes (all of them in operation since January 2013).

With this purchase, Celeo becomes the sole shareholder of this concession, which has annual revenues (RAP) of approximately 68.7 million reais. The purchase price of the stake amounts to 58.8 million reais.